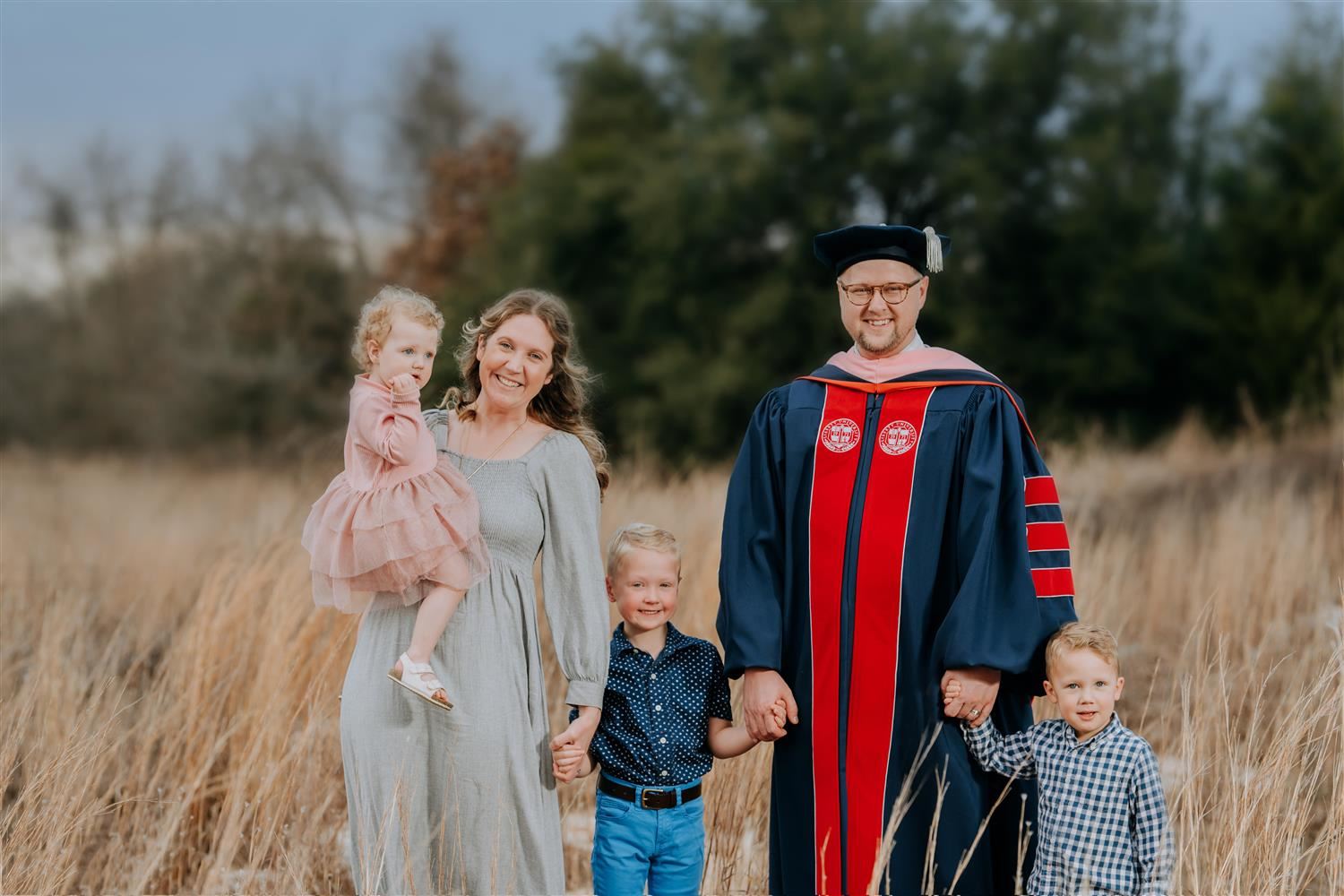 Originally from the Pacific Northwest, Thomas Kennedy moved to Texas in 1998. Thomas is a proud alumnus of Union College in Lincoln, Nebraska. He received his Bachelor of Music with an emphasis on both vocal and instrumental music education. After graduating from college, Thomas began teaching for Keene ISD. While there, he reignited both the band and choral programs, which are still immensely successful. While at Keene, Thomas received his Masters of Music Education from Tarleton State University and was named the district teacher of the year in 2019. In 2020, Kennedy started teaching for Cleburne ISD at Smith Middle School and is loving every moment since. In 2021, he received his Doctorate of Music Education from Liberty University. His doctoral thesis centered on Texas administrators' perspectives on music education with regard to evaluation. Dr. Kennedy is involved in the local community theatre arts, serving as a music director for both the Plaza Company and the Plaza Academy here in Cleburne. Dr. Kennedy is married and has 3 children whom he loves dearly.